How I discovered my love for cinematography

At the time, I wanted to become a 3D lighting artist. I was E-mailing industry professionals all the time, asking for advice, etc.
I didn't get replies all the time, but some artists really helped.

Benjamin Venancie is one them. He is a lead lighting artist at Dreamworks and I had just asked him something along the lines of:
"On an artistic level, how does one learn about lighting? Any books or methods to recommend?"

I'm going to try my best to paraphrase and translate the answer, in a way that can help others develop their taste for cinematography. 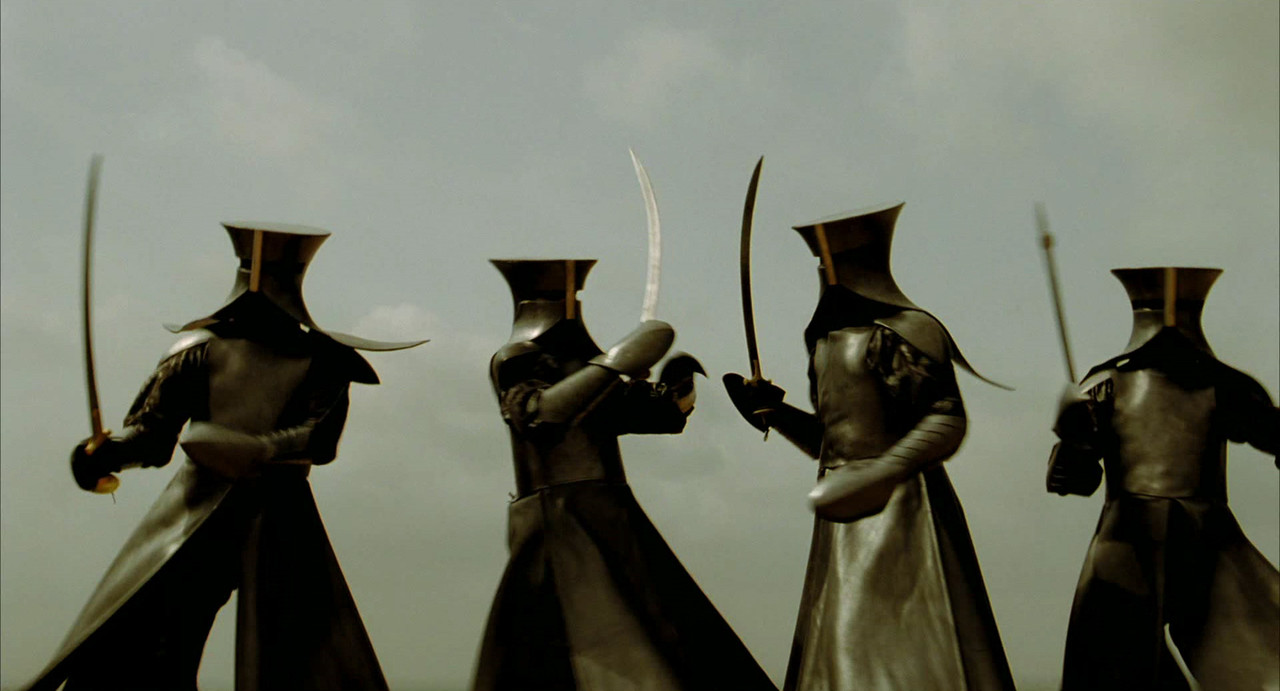 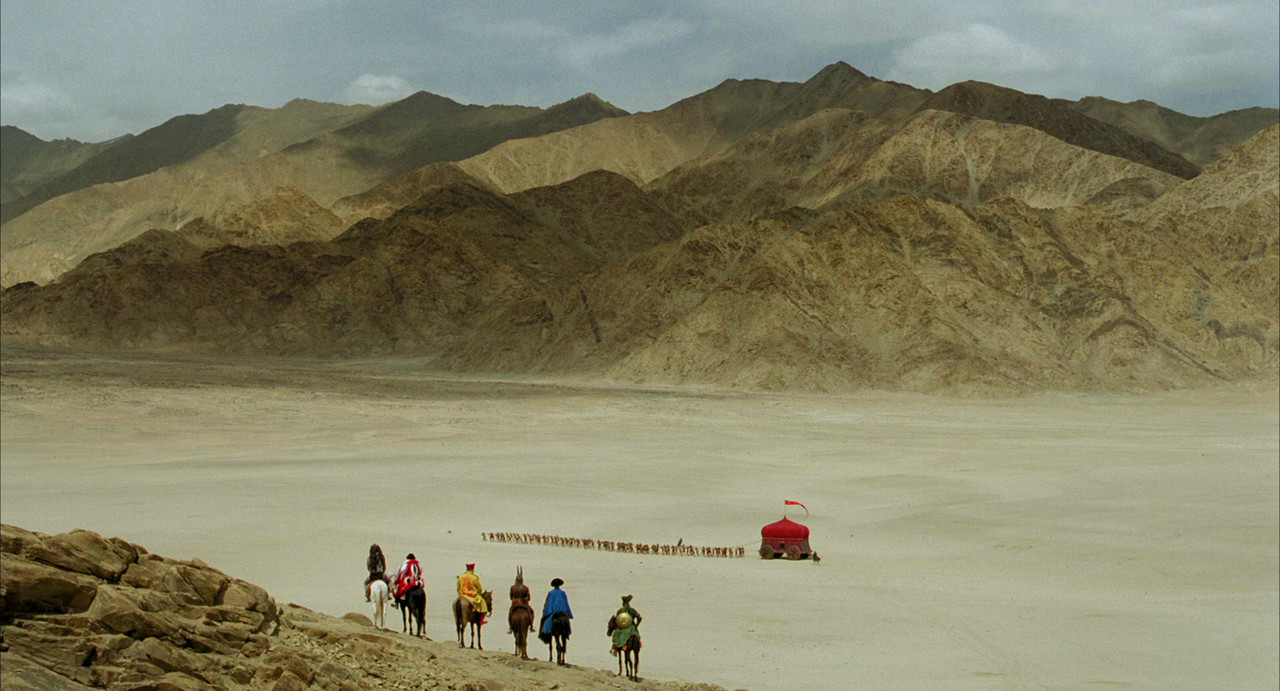 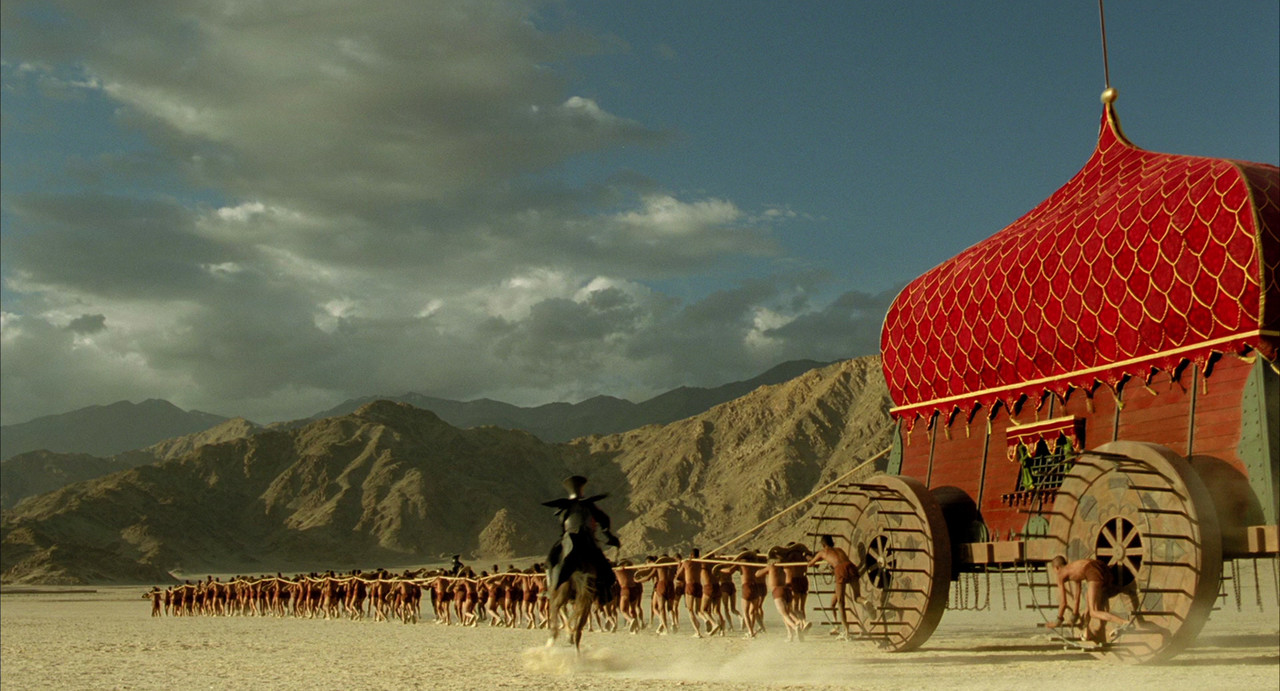 What's really interesting in this movie is the juxtaposition of seemingly disparate elements to highlight the creativity of the young girl who wants her stay in how the fairy tale unfolds. Beautiful movie, I highly recommend.

On Benjamin's movie list was also Blade Runner, but I think we don't need any more Blade Runner inspired concept art these days :D
That's why I refuse to show it, however cool it looks like!

Overall, watching these movies and paying attention to the craft of cinematography set me on a watching spree, studying many other films and absorbing on-set dvds about lighting. I think you need to have watched a lot of good films to know what your taste in films is.
The same goes for painting, drawing etc.

I think I also need to stop there because I'm not sure the Arstation Blog feature was meant to handle 100 images.
I will leave you with the short film The bloody olive, I think the exaggerated lighting effects make it a great case study.
As a final note, I would like to thank Benjamin, and all the people who take the time to reply to emails to help people out.

What's your favorite film or short from a cinematography standpoint? Share in the comments below!